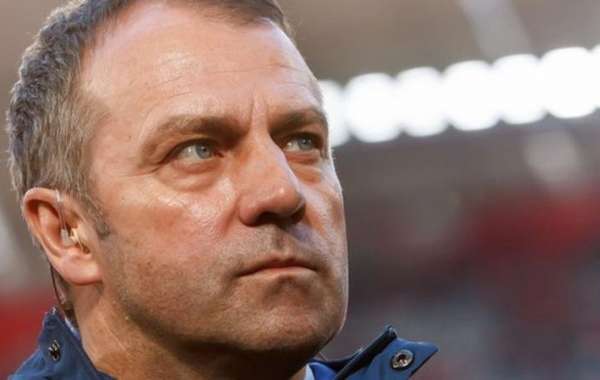 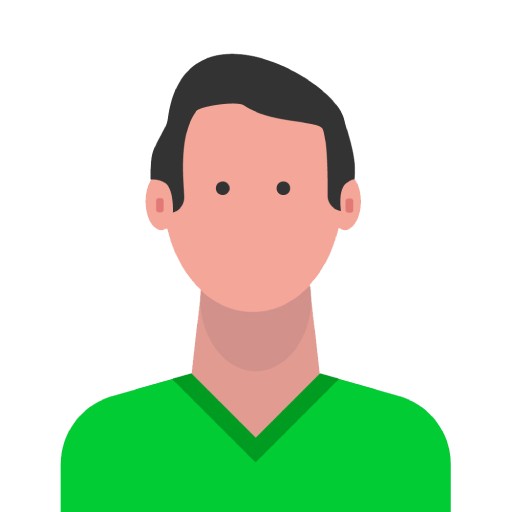 The 55-year-old joined the club at the start of the season as Niko Kovac’s assistant.

However, he became interim boss when Kovac was sacked on 3 November and subsequently earned a deal until the end of the season.

He has won 18 of his 21 matches in charge, earning praise from Bayern chairman Karl-Heinz Rummenigge.

"The team has developed under his leadership and we're playing attractive football, which is reflected in the results." 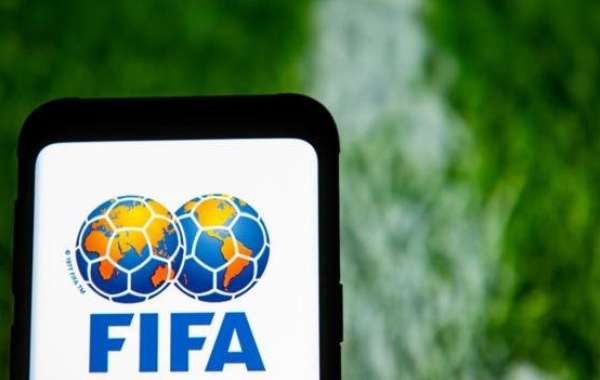 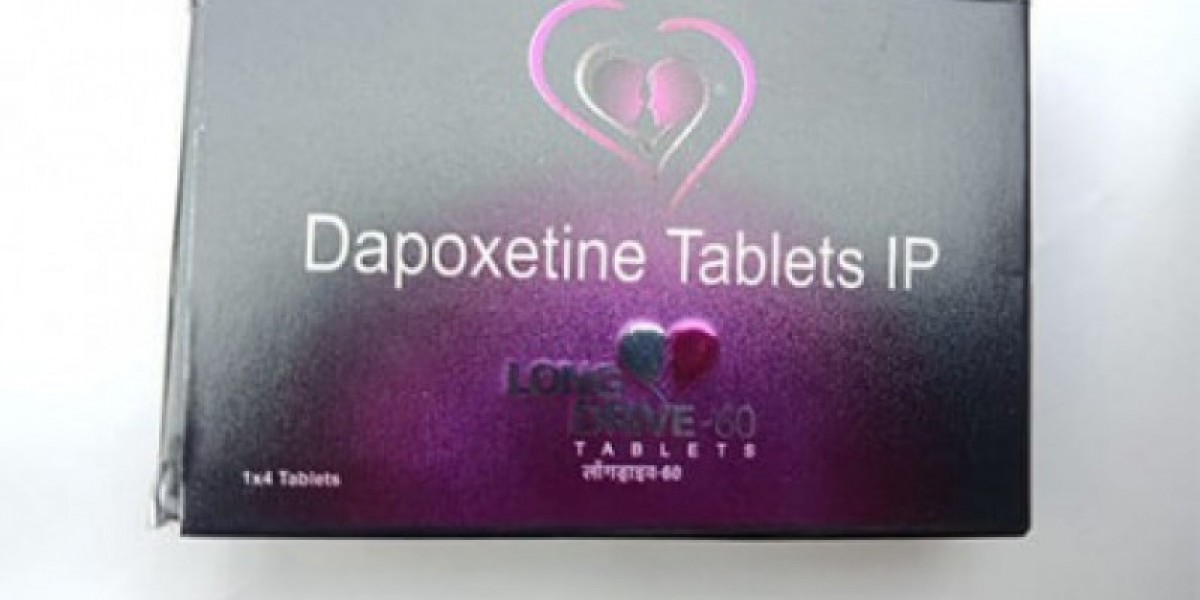 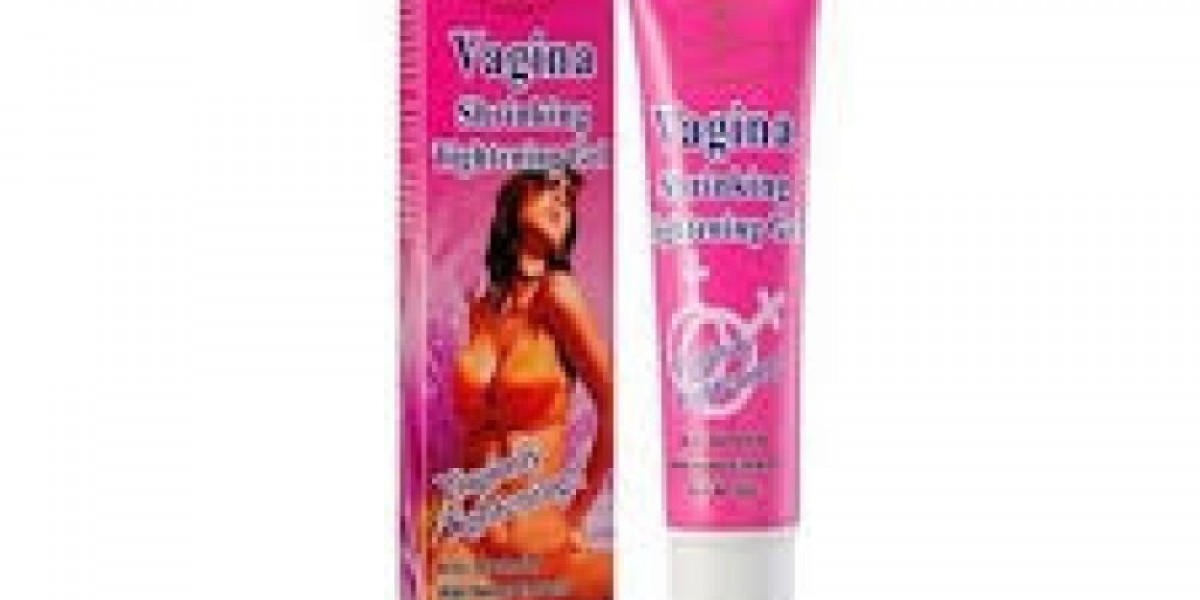