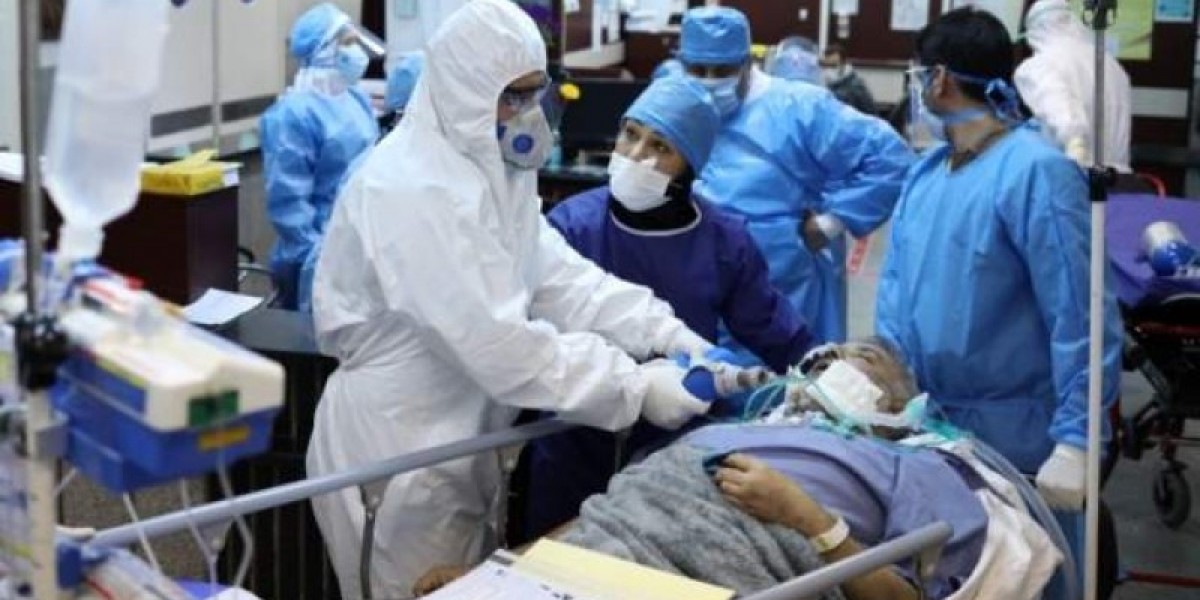 Virus infections are seeing a renewed spike in Iran with more than 3,000 new cases for the second consecutive day. 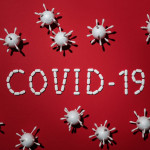 Virus infections are seeing a renewed spike in Iran with more than 3,000 new cases for the second consecutive day. Officials said there were 3,134 positive tests, taking the total to over 160,000. There were also 70 new fatalities linked to the virus and the countrys overall death toll is now at 8,012.

Iran has begun lifting some of its restrictions but the government warned they might have be reimposed if there is a second wave.

If in any part of the country these warnings arent taken seriously and God forbid the outbreak of illness peaks again, the authorities will have to reimpose restrictions, President Hassan Rouhani said.

Iran had been one of the first hotspots outside of China before the pandemic broke out in Europe and later the US. In early May numbers dropped to a two-month low but in June have begun accelerating again.

The countrys health minister said he was concerned that people have become completely careless regarding this disease. 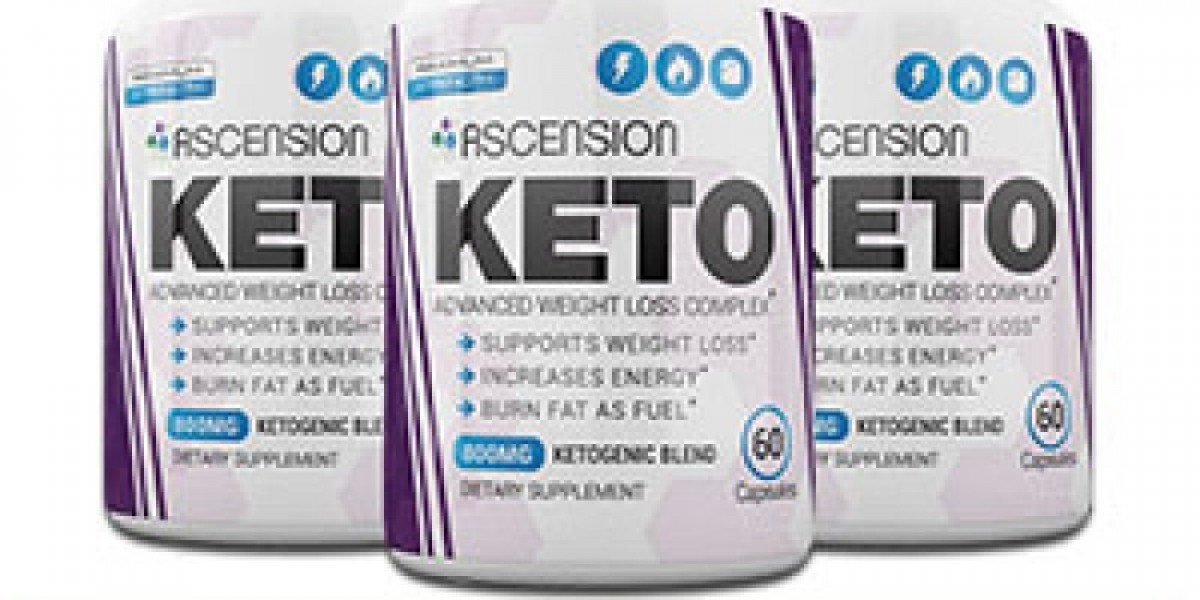 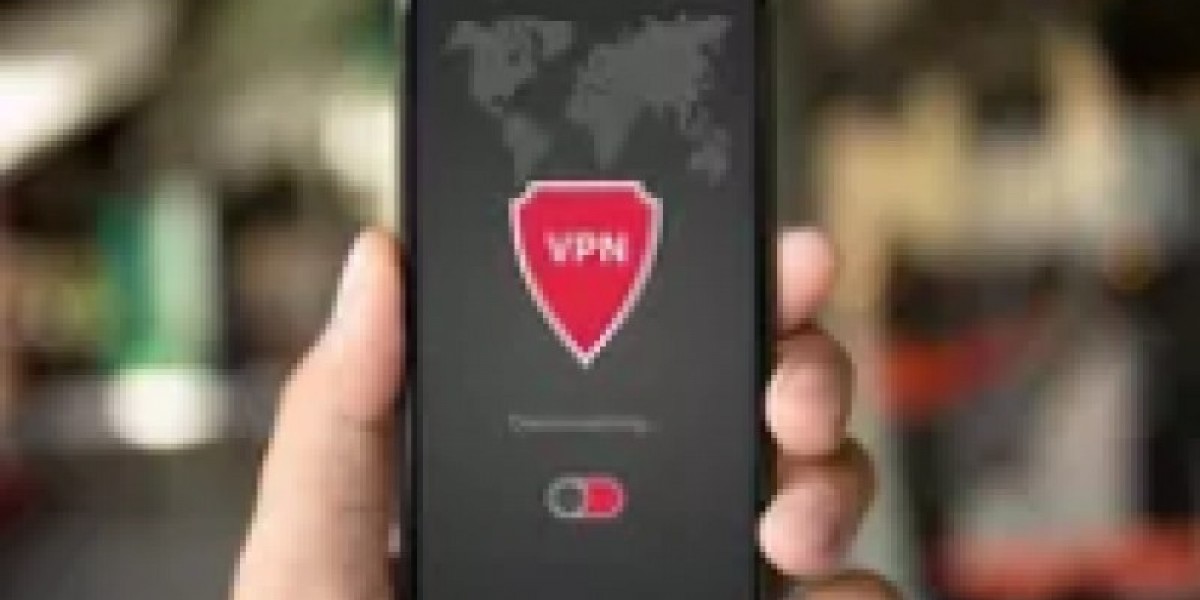